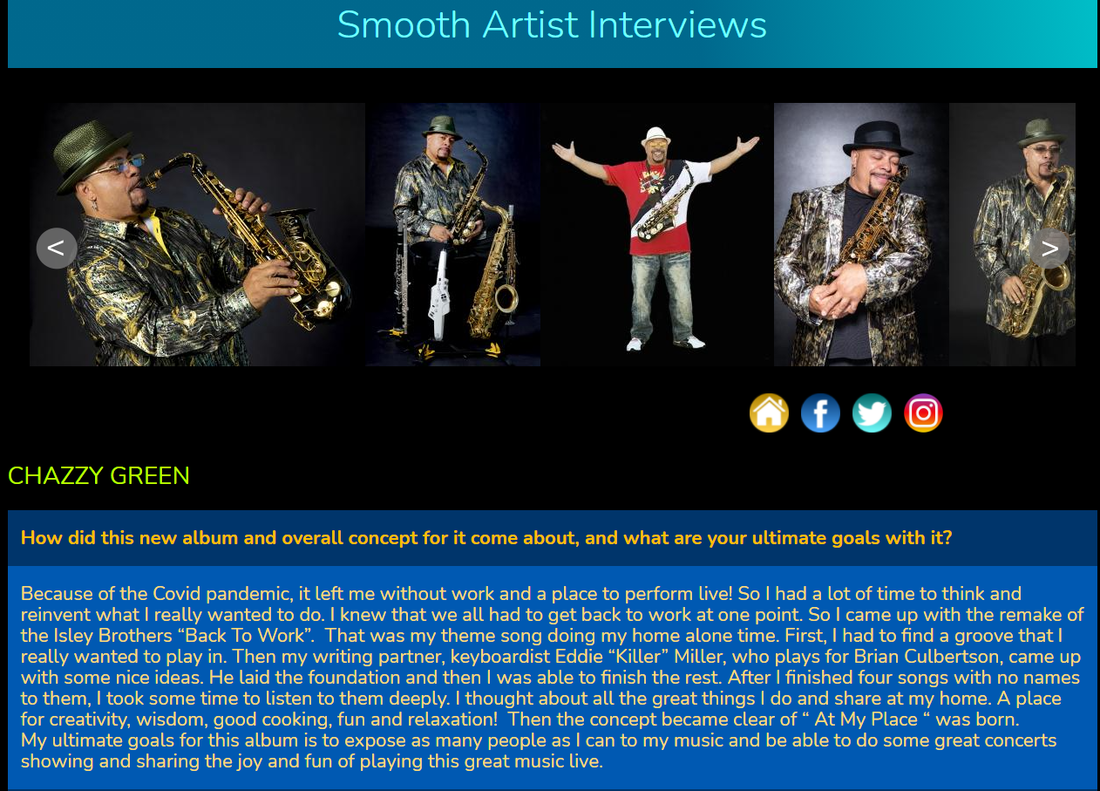 
I am working on a new album "Soul Expression"

The song "Soul Expression" and three songs were recorded with
"Detroit home boys" at the Henson Studios in Hollywood in July 2013.

​Great news!! When I was in Detroit for my concert, I was on Fox2 News Morning show.
Special thanks to Mike Melody Watts, Chris Kelly, Gisele Caver & Al Johnson!
Soon more to come! Stay tuned!

Here’s an excerpt from my appearance on Fox2 in Detroit, promoting my original song,
​"Soul Expression." 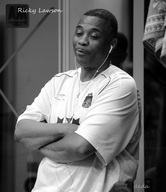 While working on the album I heard the sad news that Ricky Lawson, has passed away on
December 23, 2013.

Ricky was a great drummer and composer. A native of Detroit, Michigan and worked
extensively as a session musician, collaborating with Stevie Wonder, Michael Jackson,
Eric Clapton, Phil Collins, Whitney Houston, Steely Dan and other artists.
He co-founded the jazz-fusionband the Yellowjackets and won the 1987 Grammy Award for
​Best R&B Instrumental Performance for "And You Know That" from their album Shades. 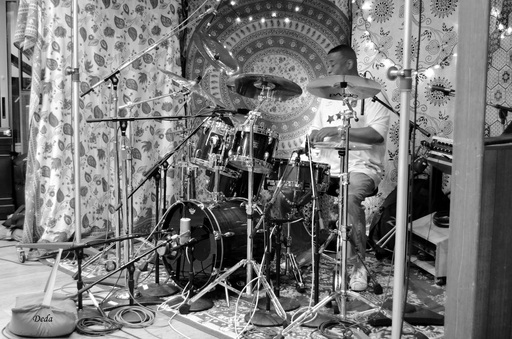 Ricky Lawson in the Henson Studios while recording for my new upcoming album.
I am honoured I got the chance to work with Ricky on my new Album.
Thank you Ricky for being there and for your support!! 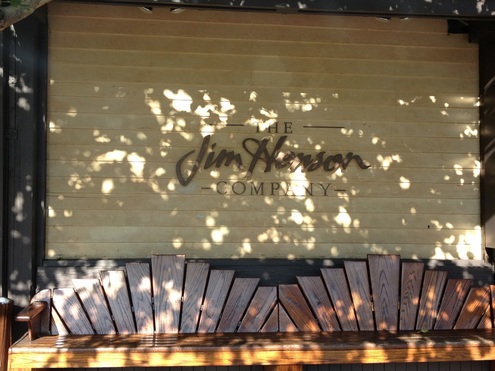 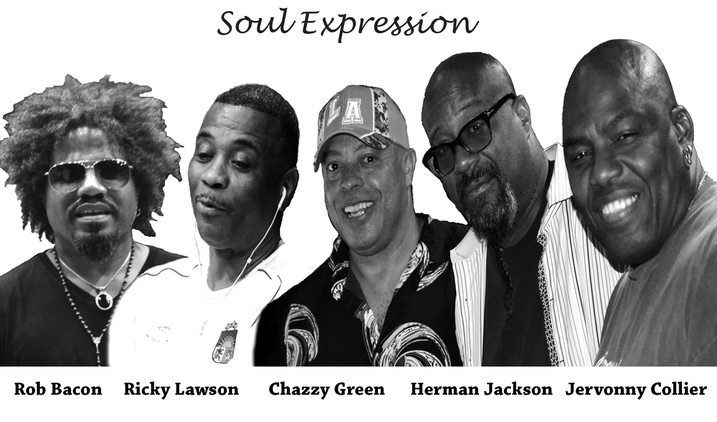