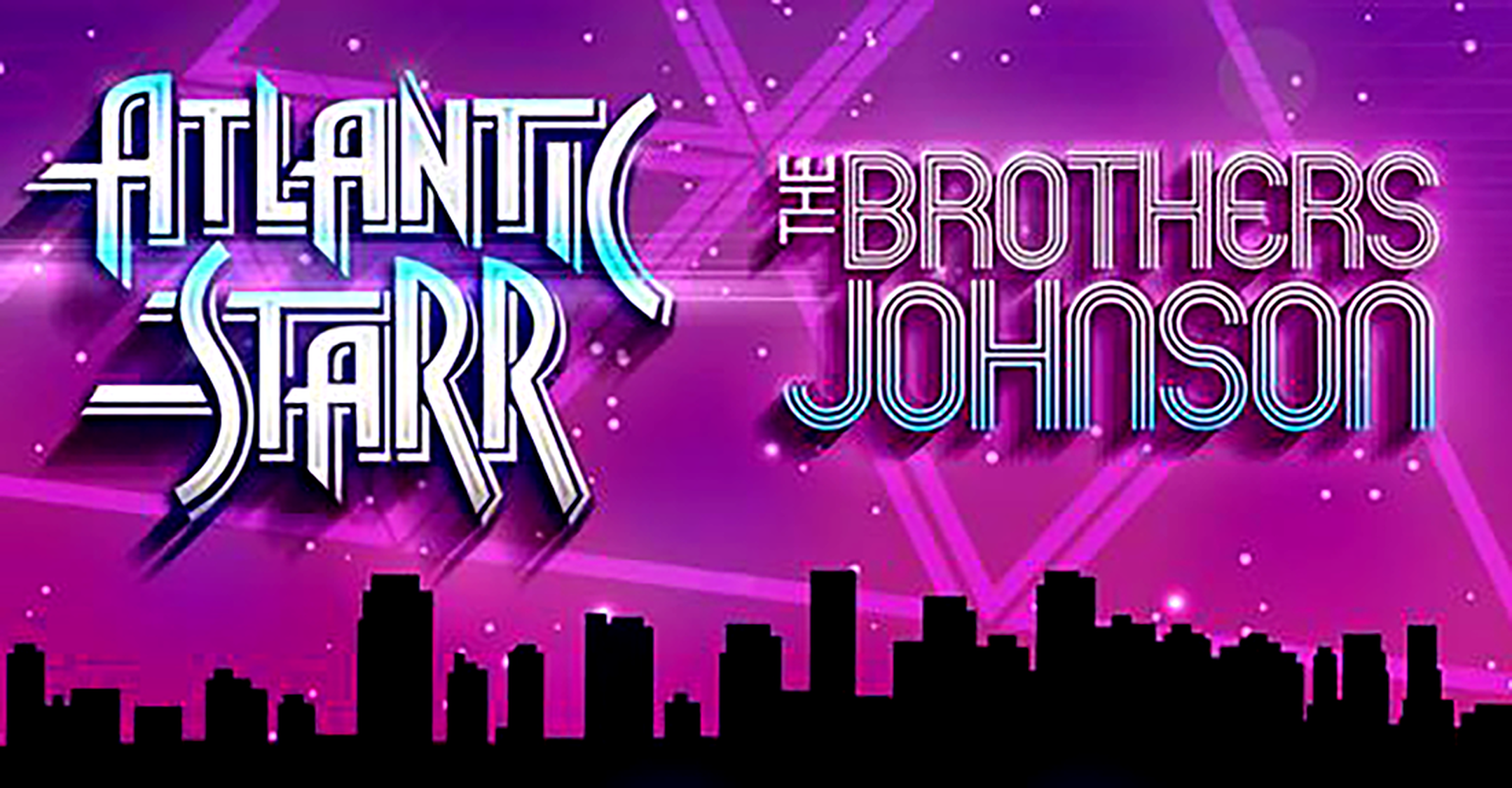 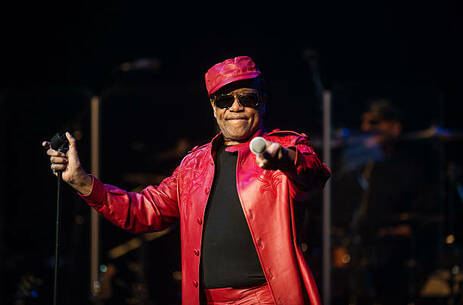 Sadly I have to announce that Bobby Womack made his transition on the 27th of June 2014.
To my friend Bobby Womack, thank you for all you've done and all the places you've taken me to! All the wisdom and laughter you've shared! The great music you've made that will last forever! I will miss you! You've made your transition! Say hello to my father!. 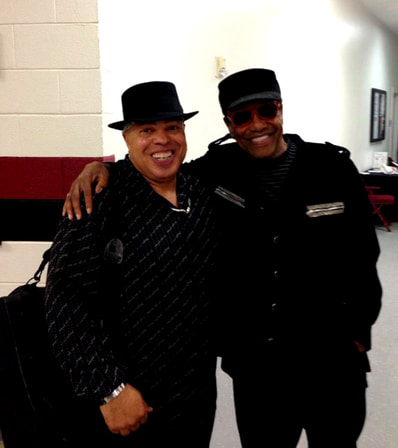 The Following European Tour is CANCELLED:

﻿Great news!! While I'm in Detroit for my concert, I will be on Fox2 News Morning show Friday  the 11th of July at 8:45 am.
Special thanks to Mike Melody Watts, Chris Kelly, Gisele Caver & Al Johnson! So all you Detroiters, tune in or set your DVR's!!
Also you know my concert at The Jazz Club is going to be off the hook! If you want to bring your axe to jamm later, please do so!﻿ 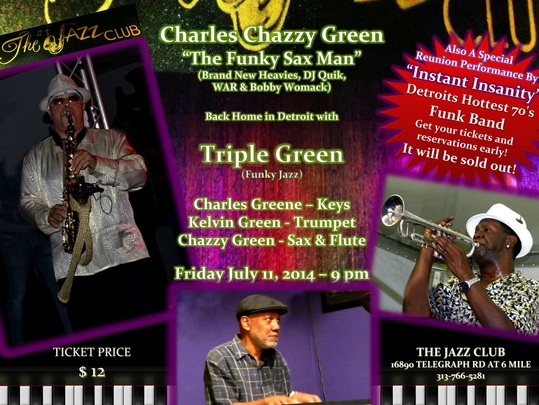 11th of July I will be back home in Detroit @
The Jazz Club, with 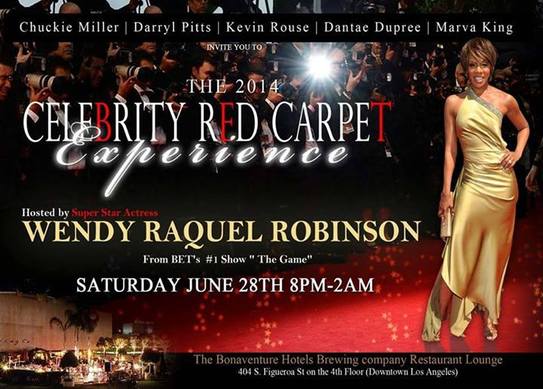 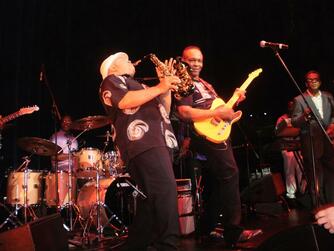